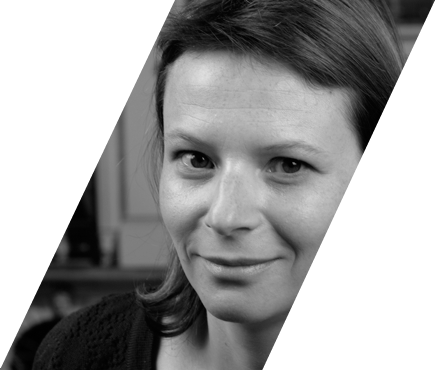 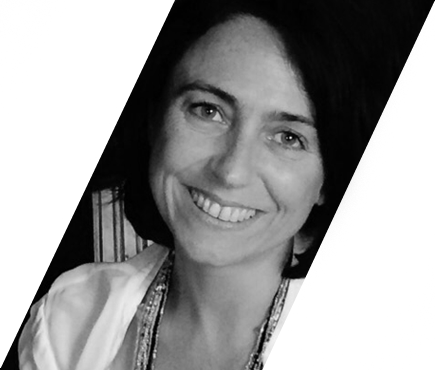 Partner and consultant, Anne joined Image Sept’s Communications Department in 2005. She is a graduate of the Ecole Normale Supérieure and qualified as a teacher of philosophy (La Sorbonne – Paris IV). She was a member of the cabinet of the President of the National Assembly, Laurent Fabius, from 1998 to 1999. Then, she taught at the University of Paris X – Nanterre till 2001. The same year, she joined the French Ministry of Culture and Communication, working first at the Direction of live performing arts (Direction du Spectacle vivant – DMDTS), and then at the Department of studies and prospective analyses (Département Etudes et Prospectives – DEPS). 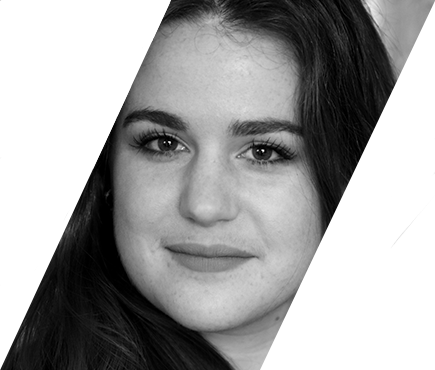