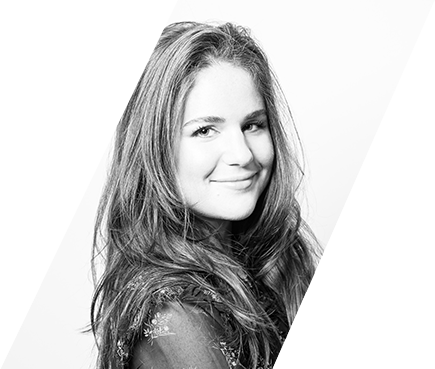 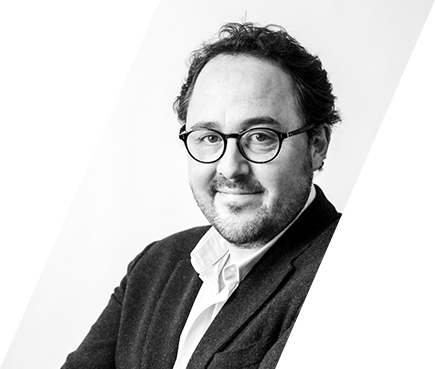 Jean-Noël is Head of the press monitoring/review department at Image Sept since January 2021. After graduating from IPAG Business School, Jean-Noël launched his career at Sony Music, previous to becoming part of Lagardère Publicité. He then joined Europe 1, where he developed the station’s strategy on social networks. in 2016, he became deputy head of the analysis department at the Government Information Service (GIS). There, he was in charge of media monitoring and public opinion for the Prime Minister’s office. 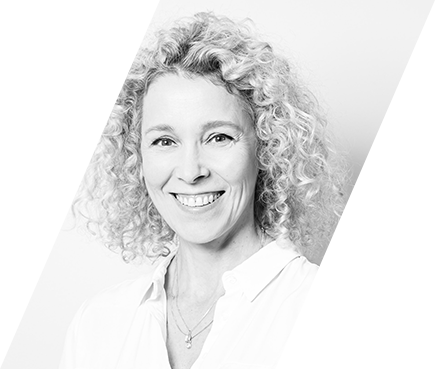