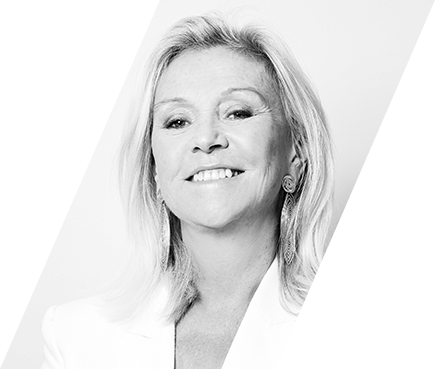 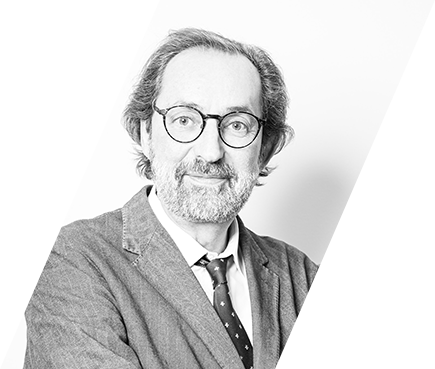 Thibault is a Partner and member of Image Sept’s Executive Committee. While completing a Masters degree in Law at the Institut d’Etudes Politiques of Paris Thibault co-founded RSL an agency specialized in the use of new media. From 1993 to 1998, he was deputy MP for Toul (Corrèze – France). He also created and managed Tangram Finance, an investment company dedicated to SMEs and through which he launched in 1996 the culinary guide the Bottin Gourmand. Thibault was also at the head of the Amateur de Bordeaux from 2000 to 2010, a specialised magazine in Wine. 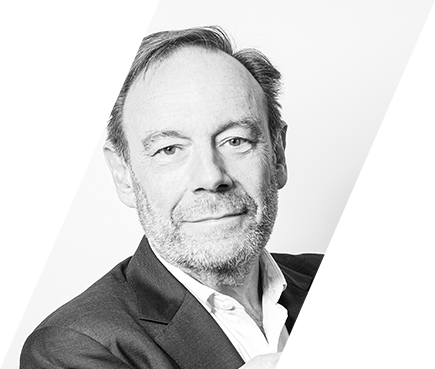