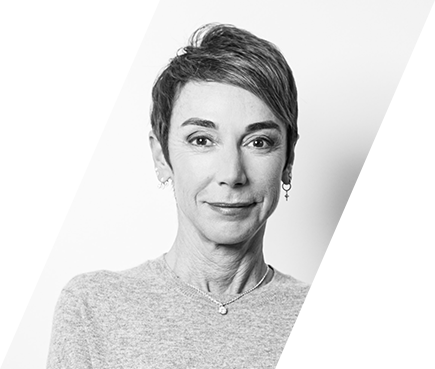 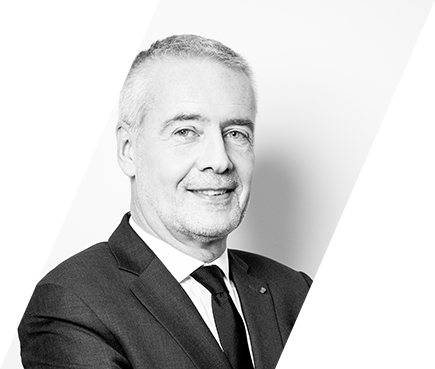 Gilles joined Image Sept’s Public Affairs Department as a consultant in 2008. He has held positions as press officer to the cabinet of French Prime Minister Michel Rocard and as parliamentary relations adviser to the cabinet of French Minister of Industry and Infrastructures Roger Fauroux. He then was in charge of the relations with elected officials for the French Nuclear Safety Authority and served as technical advisor for parliament relations for Dominique Vonet, and her cabinet at the French Ministry of the Environment and Regional Planning. Gilles then joined Canal+ as an institutional relations officer before moving on to France Télévision, where he was in charge of parliamentary relations and partnerships. He then became the communications director for the Basse-Normandie Regional Council. 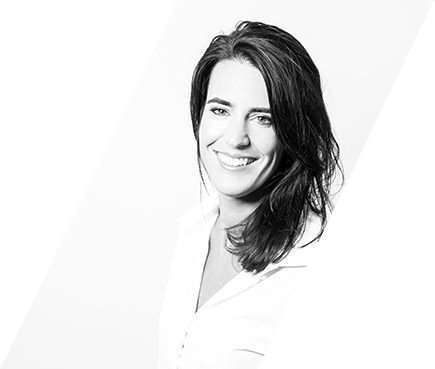