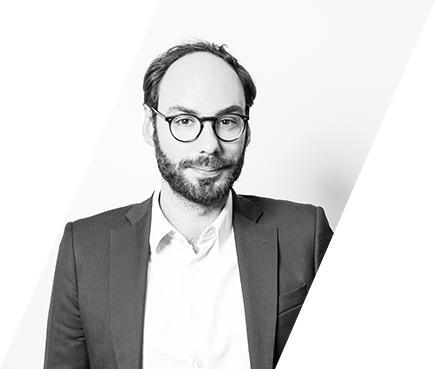 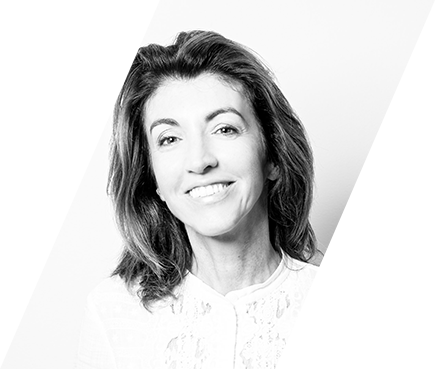 Delphine worked at Image Sept’s Communications Department as a consultant in from 2000 to 2007 and joined again in 2011. Prior her first experience at Image Sept she worked with the UDF Group in the French National Assembly from 1995 to 2000. From 2007 to 2011, Delphine was in charge of press relations at the UMP group in the French National Assembly. 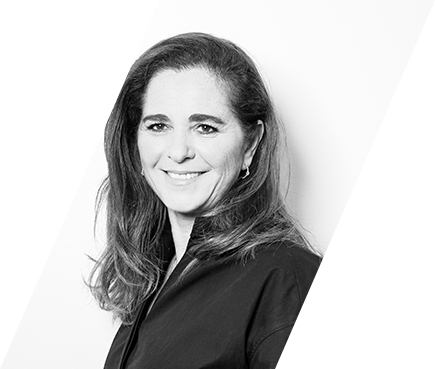