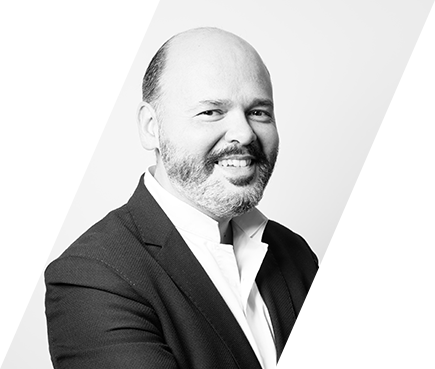 Consultant at Image Sept’s public affairs department since September 2015, Guillaume Ressot is a Sciences Po Paris graduate and holds a Business Law degree. He began his career working for Presidents of various parliamentary groups at the French National Assembly, in charge of budgetary and fiscal matters, as well as economic affairs. He then began working for François d’Aubert, former Secretary of State for Budget and Research, with whom he co-wrote a book on European fraud cases. As part of the MEDEF Public Affairs department for 12 years, he was at first in charge of social issues, then deputy-director and lastly, director from 2009 to 2015. 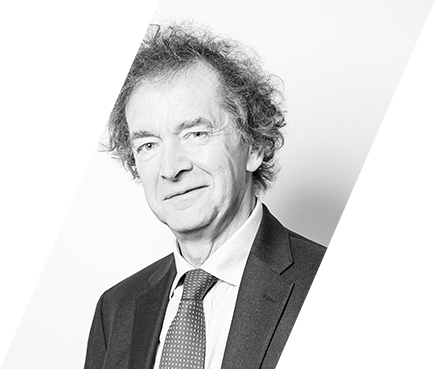